The SVA are delighted to announce that the Regional Conference which is in its fifth year now, will run from January until End of March 2017. After a successful season last year, Scotstoun and Napier University left the University of Edinburgh as the SVA Regional Conference Champions for the Men’s and Women’s Competitions.

Regional Conferences will operate in four areas within Scotland based on the Geography of the teams.  Matches will be played at the home venue of each entrant, and there will be fixtures every month through to the end of March, with Playoff tournament on Saturday 8th April for the Women and Sunday 9th April for the Men at the University of Edinburgh. The Finals of both competitions will now be integrated into the SVA Finals Weekend which will take the number of games to 12 on the SVA Showpiece court.

Although the competition is designed for players below the level of the Senior Scottish Volleyball League, each team can have up to two SVL-registered players on court at any one time.  These players cannot be part of an SVL Premier Squad. If any players have an SVL Junior licence, this will not count towards the 2 SVL player quota. The competition is a perfect fit for U18 SVL Junior sides, student Teams (University or College) involved in BUCS, District league teams & new teams to make their first steps into a competitive volleyball structure.

The Regional Conference is a fantastic opportunity for clubs get involved in another route to the showpiece event in the calendar the SVA Cup Finals Weekend and win the SVL Conference Cup Trophy.

Entry to the Regional Conference is £35, which includes affiliation to the SVA, £10 if already affiliated, and participation in the end-of-season playoffs if qualified. The deadline for entries into the Regional League will be Friday 2nd December 2016.

This site uses Akismet to reduce spam. Learn how your comment data is processed. 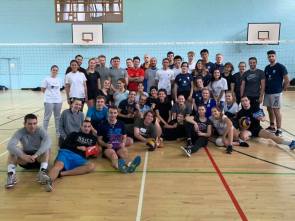 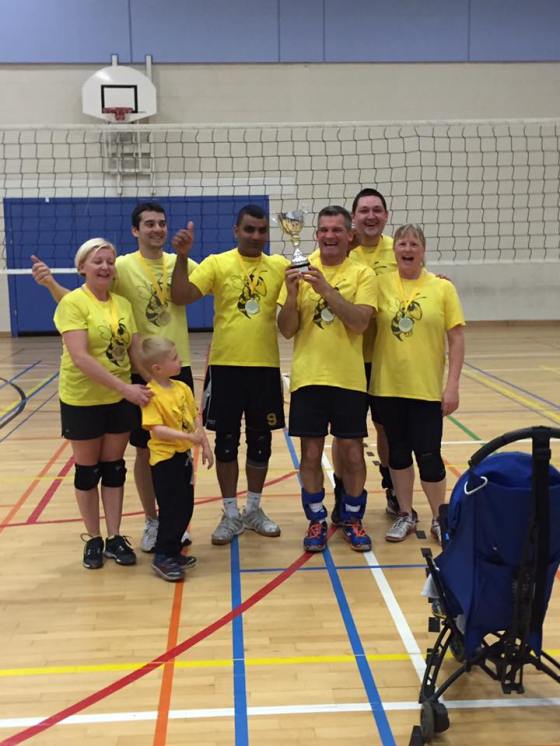 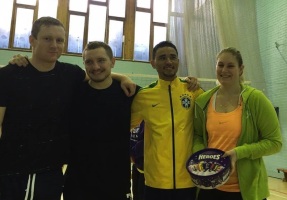